First, I’m interviewing friend and multi-talented author Diana Peterfreund tomorrow at Get Lost In a Story. My copy of For Darkness Shows the Stars

arrived in the mail on Friday and I can’t wait to dig in!!!  I’ll post some of the interview here, too. 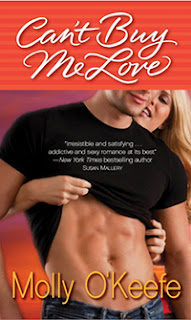 is also  fabulous and funny. I read a previous version of this book and can’t wait to read the final product!

And then finally… I’m finally, on Thursday, going to release the cover for DEVIANTS!!! 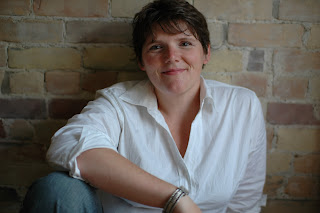